As a UK Taskforce gets to work exploring a digital currency for Britain, China looks like getting there first.

It’s already run some regional pilots and there could be a nationwide launch next year.

The Treasury and the Bank of England confirmed on Monday they were investigating the possibilities of a digital currency which would operate alongside cash and bank deposits and says it wants to hear a range of views before making a decision on whether to go ahead.

‘Centrestage’ is one of the big talking points from Apple’s spring event last night.

The feature means the new iPad’s ultra wide cameras that will automatically pan and zoom to keep the shot focussed on you if you move around in a video call.

Online chat app Discord is popular with gamers and was believed to be the subject of takeover interest from Microsoft.

Reports say Discord has been encouraged by its recent performance and is keen to stay independent for now.

Is someone using pictures of yours, without permission on Pinterest?

You should know about its new Content Claiming Portal which will make it easier to have unauthorised content removed. 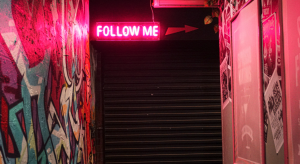 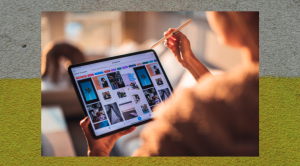 Back Ups Are Essential

In Court With Apple

Back Ups Are Essential

In Court With Apple 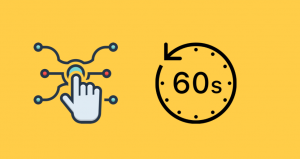 About The Digital Minute